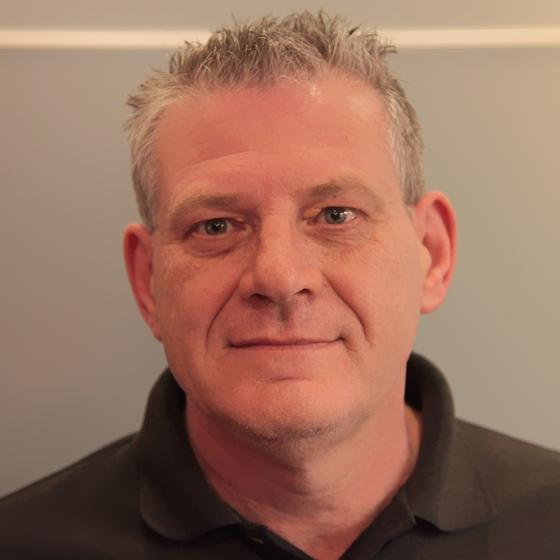 Who would be your dream dinner party guests?

Who is your favourite Band?

I have been with SES since 1992 having joined from another electrical manufacturer. I started with SES as a sales engineer in the plant and tool industry and then developed the early sales in the film and television industry as a project, which led to the formation of a subsidiary.

Within SES I am responsible for the 'installed products' market (Theatre and Auditorium). As well as the design and manufacture of these bespoke items, I also have an internal role ensuring the smooth flow of paperwork in the office.

I have two children and am an avid QPR supporter.

“At Eclipse we have a reputation for only using quality equipment which is why we prefer to use SES products in our Power distribution department. Add to this the friendly and helpful service we get from the SES team there is really no other choice for us”